Get fresh music recommendations delivered to your inbox every Friday.

The Girl from Nowhere 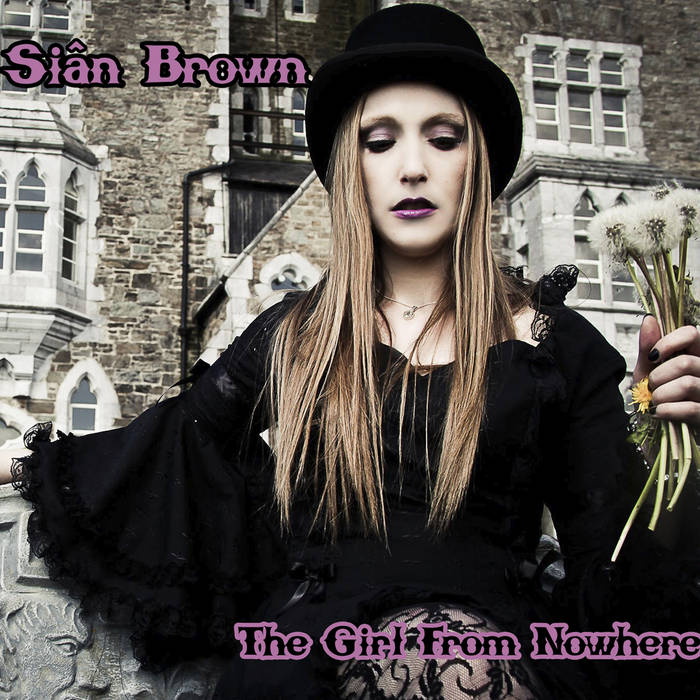 This is Siân Brown's second album which contains eleven self-penned songs. Siân's fearless and frank lyrics sit comfortably within an eclectic musical lanscape that draws its influence from the rock, pop, folk and electronica genres.

Siân Brown is a singer, songwriter, musician, dancer, Music Therapist, NMT and Sound Healing Practitioner living in Cork city, Ireland. She has, to date, released three solo albums and a colaborative electro-punk album with band Lambdancer. She feels she is music incarnate. ... more

Bandcamp Daily  your guide to the world of Bandcamp